Well most of the discussions in the last few years have been around Adobe Photoshop and Sketch, but Adobe XD has silently and gradually built up a loyalty among web and mobile app designers. Adobe XD was launched in December 2016 and publicly exiting beta in October 2019. And from here on, Adobe has frequently added new features, to such extent that it can now be counted among the main competitors to all other widely used UI designing applications.

In this post, we are presenting 15 best and free Adobe XD UI kits to help you in getting comfortable with the application so that you can start designing your next web page or mobile app now. 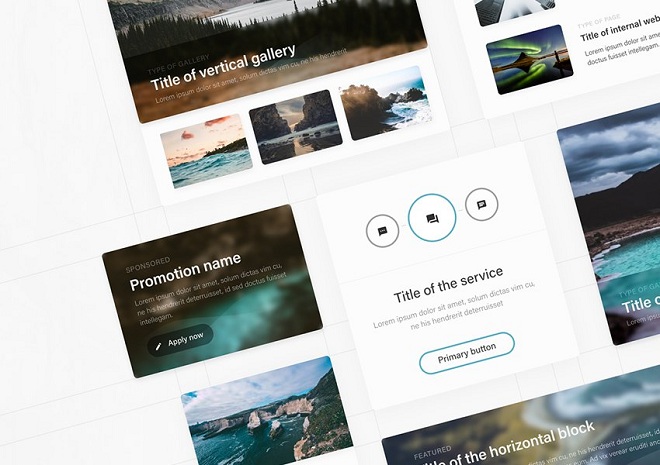 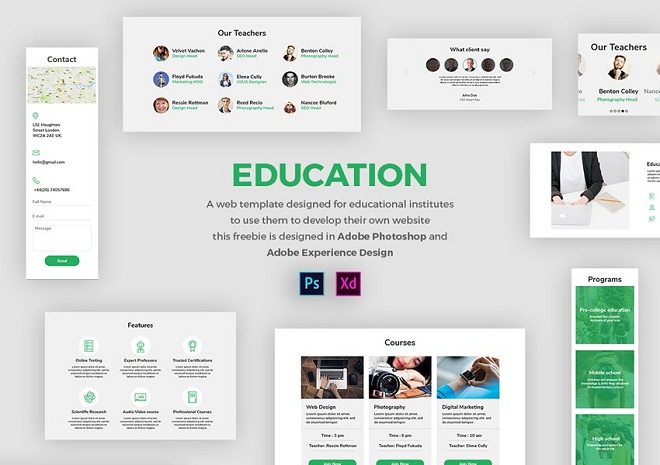 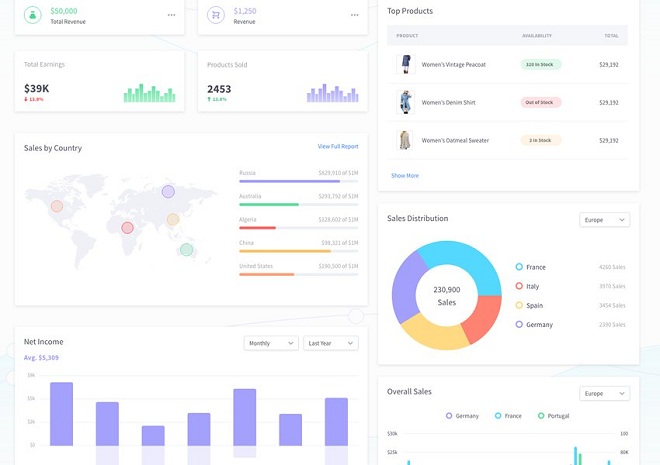 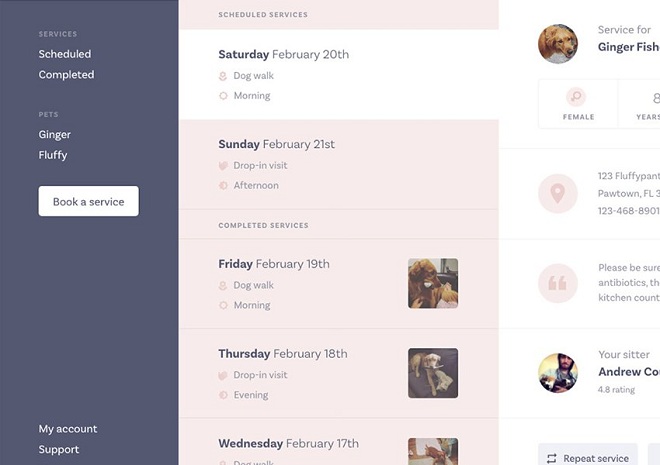 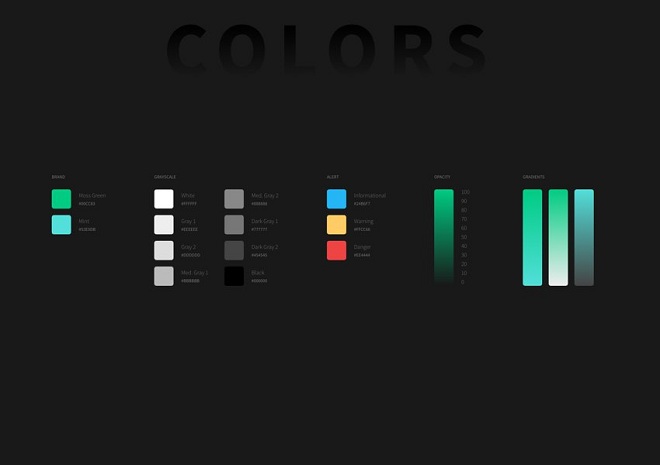 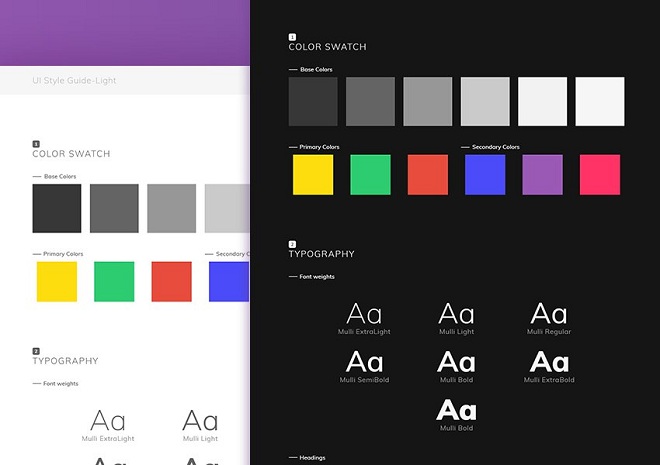 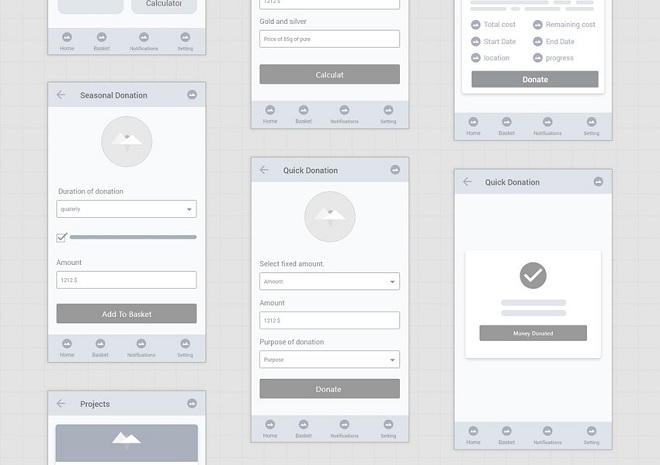 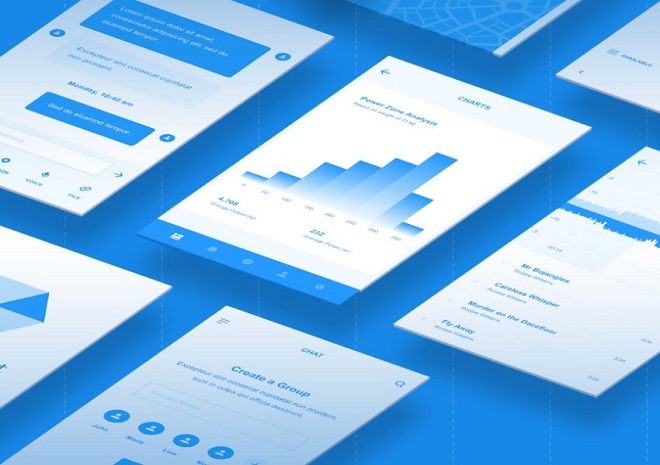 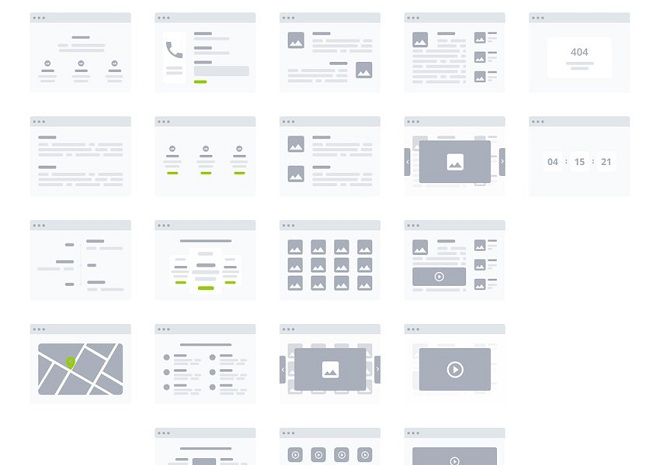 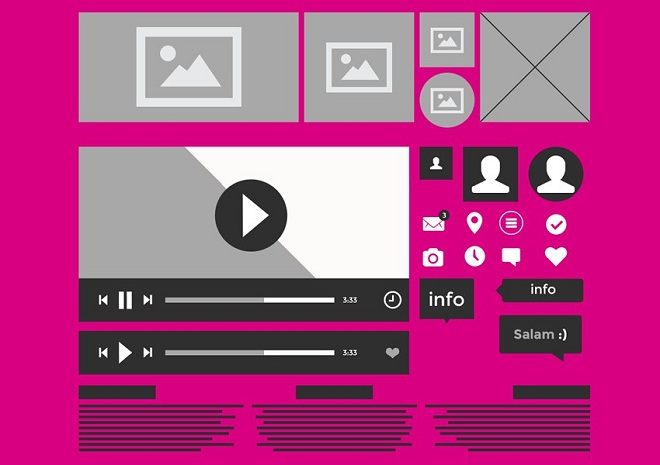 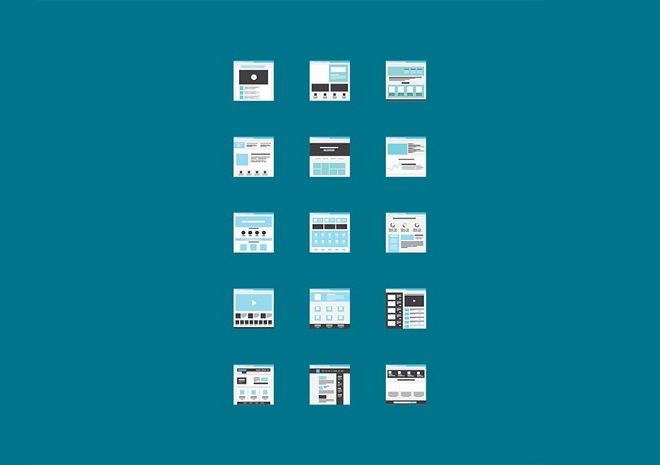 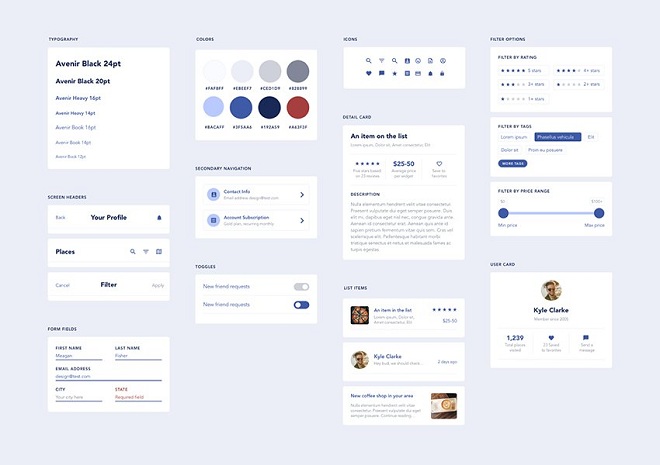 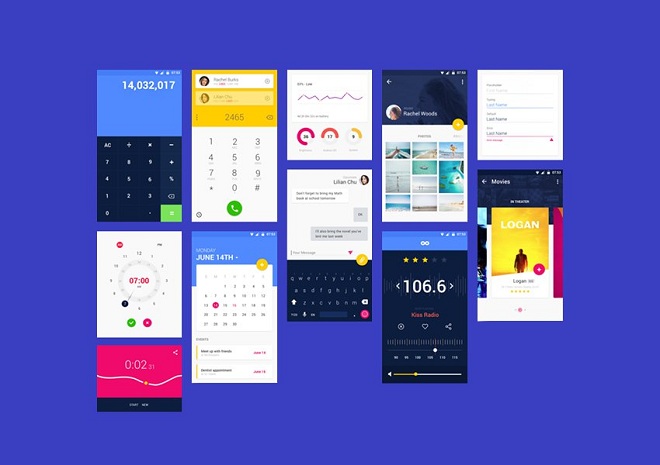 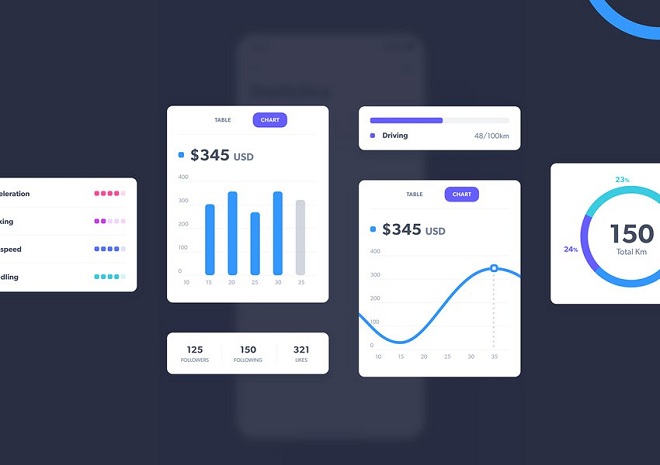 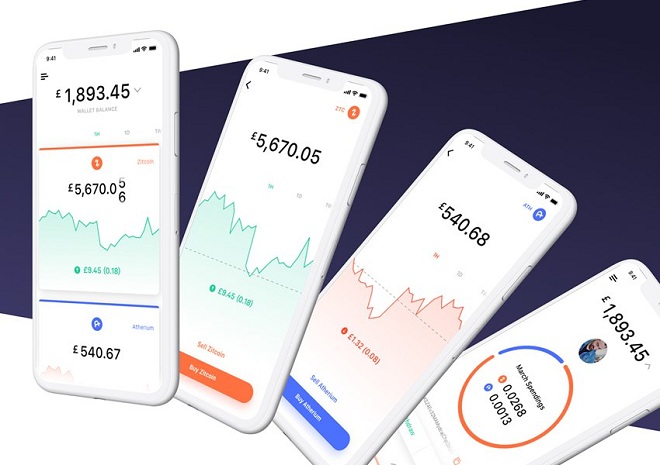 How Lorem Ipsum Kills Your Designs

Digital Marketing Trends for Next Year 2019

What designers should know about Bootstrap 4

How to win an interview for a Front-end developer

How to be an irreplaceable UX / UI designer?